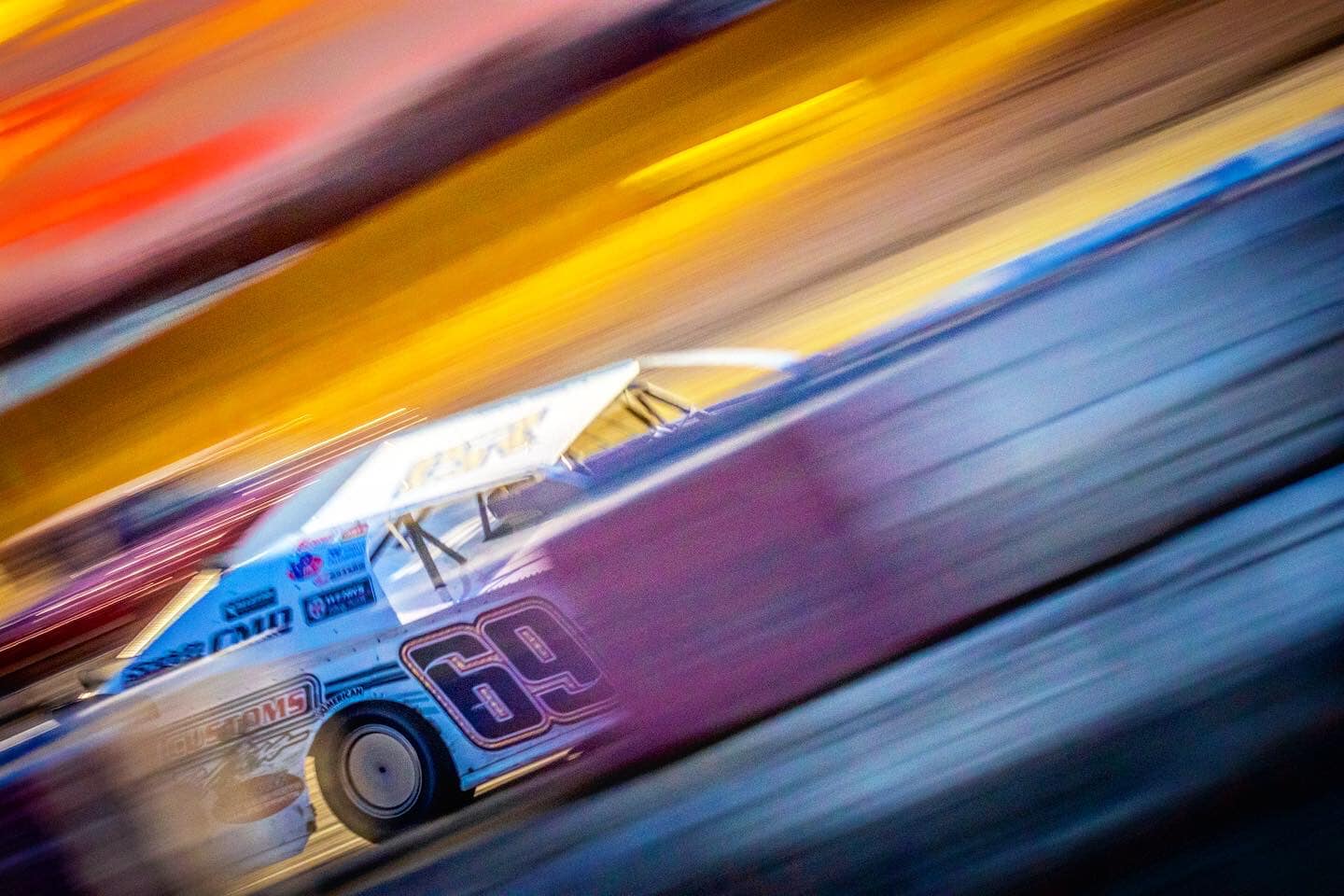 The racing season has basically come to an end now that we are in mid to late November and most teams are already busily preparing for the start of 2020. The focus of this edition of the Inside Dirt will be congratulate all of the champions and look toward the start of next year.
First and foremost, Rodney Sanders officially raced to his third USMTS National title this season. He raced to eleven wins in forty one starts with thirty nine top ten finishes for his efforts. When a person finishes inside the top ten during 39 of his 41 series starts… that is damn impressive. Especially with the talent that unloads in the pit area each and every night during the USMTS season.
Not only did he win the National Championship, but he won the Northern Lights Region, the Summit Southern Series, the Hunt for the Casey’s Cup and the Mid America Region as well. He swept the boards when came to regions and titles that he could win this year. Congrats to the entire 20 team!
2nd and 3rd place finishers in the final point standings Dereck Ramirez and Hunter Marriott each ended the 2019 USMTS season with more than thirty top ten finishes as well (Ramirez had 34 top tens in 40 starts and Marriott had 32 top tens in 38 starts). It just goes to show that consistency is so important when racing for a championship.
A quick recap of this year’s 41 USMTS winners include:
Rodney Sanders – 11
Ryan Gustin – 6
Terry Phillips – 5
Jake O’Neil - 4
Dereck Ramirez – 3
Hunter Marriott, Dustin Sorensen, Jacob Bleess – 2
Zack VanderBeek, Dan Ebert, Brad Waits, Brandon Davis, Ricky Thornton Jr., Landon Atkinson – 1
Jacob Bleess was the class of the field during the recent $10,002 Grant Junghans Memorial, which was held for the first time at the 81 Speedway in Park City, Kansas. The weekend started out with the 4th annual Chisholm Trail Showdown on Friday night, which saw Sanders win his 97th career USMTS feature, but not without a hell of a fight from Tanner Mullens for the lead during the entire 40-lap event. Mullens and Sanders ran door to door for much of the event, with Sanders coming out on top and Mullens recording his career-best USMTS finish with his second place run.
Saturday night, nearly 50 competitors signed in for the largest one day Modified purse on the country ($10,002 to win / $1,202 to start) and Bleess picked up right where he left off at the Jamboree back in September by wiring the field for his second mega-paying event victory of the fall. Backing up his $12,000+ win at the Jamboree a little less than two months before, he paced the field and held off World of Outlaws Late Model star Brandon Sheppard for the $10,000+ win, wrapping up a huge fall for the Southern Minnesota driver. The most special part of his Grant Junghans Memorial victory was that it came one the eve of his 23rd birthday. The day following his big win was also Grant Junghans’ birthday, so for Jacob to win this event on the weekend of his and Grant’s birthdays was special for their team.
One other thing of note as long as we are talking about drivers that did a majority of winning during this season – Only 2 drivers won more than 10 USRA-sanctioned events during the season. National Champion Brandon Davis (15 wins along with 33 top 5’s in 36 starts) and Clyde Dunn Jr. (11 wins). Several others nearly got there, by winning 9, including Dennis Elliott and Kale Westover.
The 2020 season gets started earlier than ever before for any competitor wishing to enter USRA Modified action at the Vado Speedway Park in Vado, NM on January 3rd, 4th and 5th. There are 9 USRA events in the month of January between New Mexico and Arizona that drivers can compete in if they wish. The off season has become basically non-existent these past few seasons, so racers and crews have to be diligent when preparing equipment from one year to the next.
Here’s to a quick month or so off before we get back to it in early January.
Until next time…
On Demand Log In
Forgot your password?
Forgot your username?
Tweets by @RacinDirt 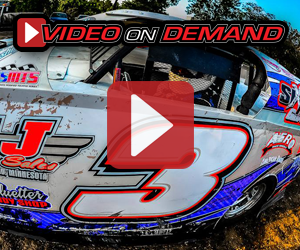